ROCK HILL – Friends and family gathered at the Rock Hill Firehouse on June 17 to celebrate the achievements of two young men.

Daniel Seminario and Benjamin Edwards both satisfied the … 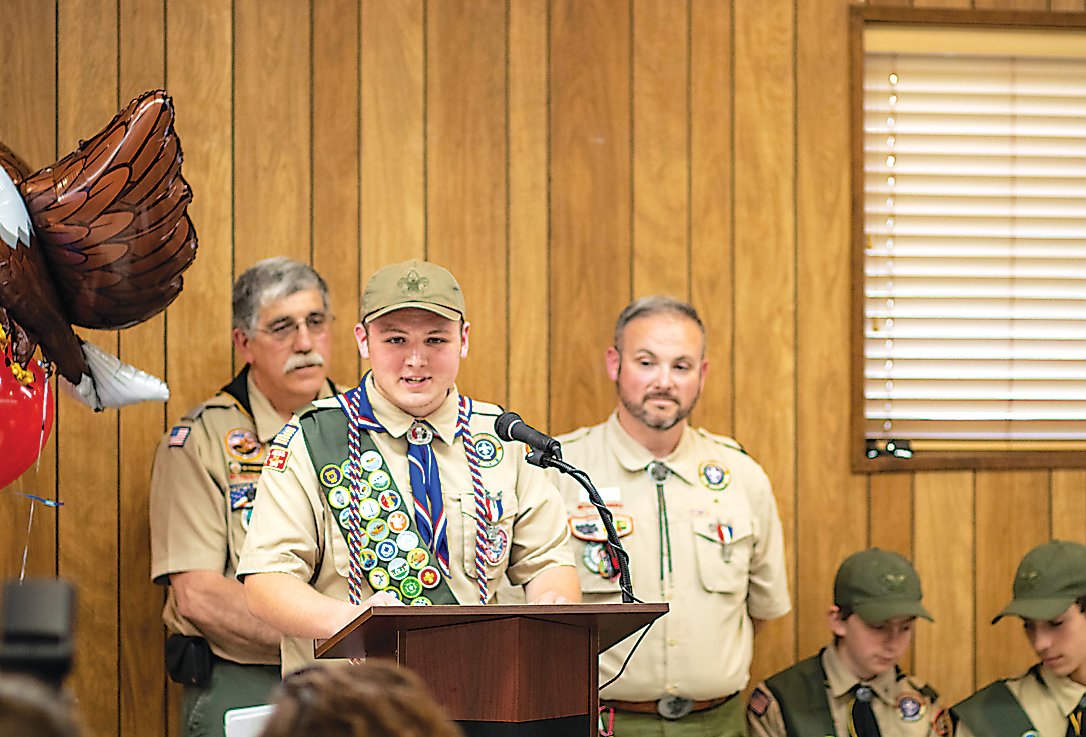 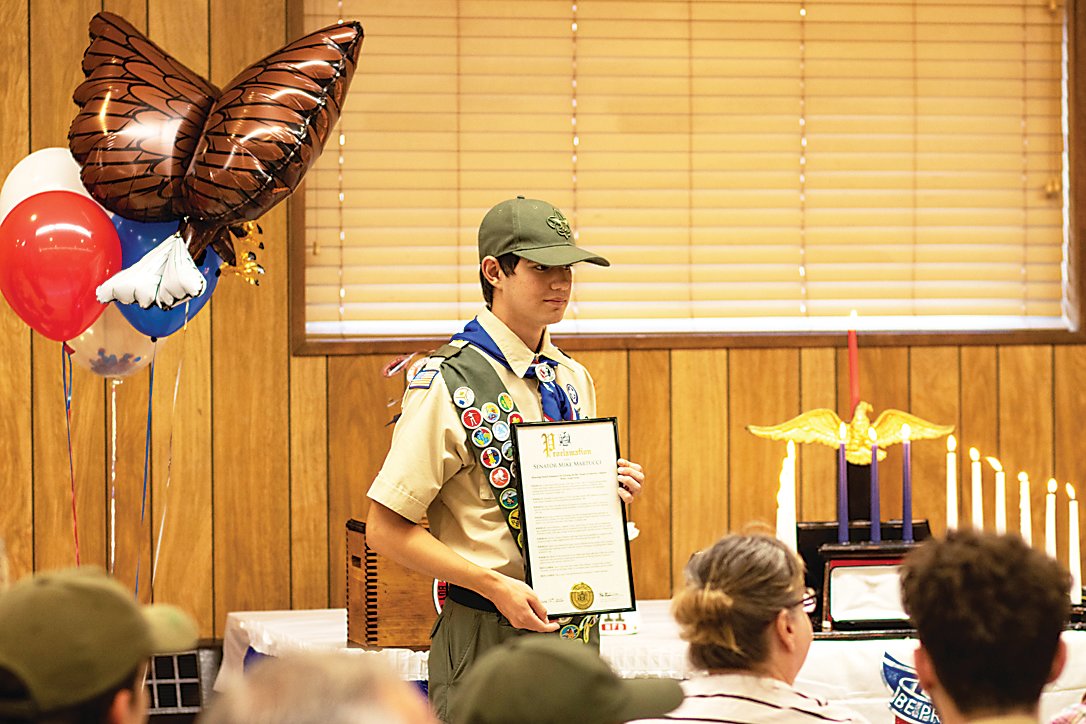 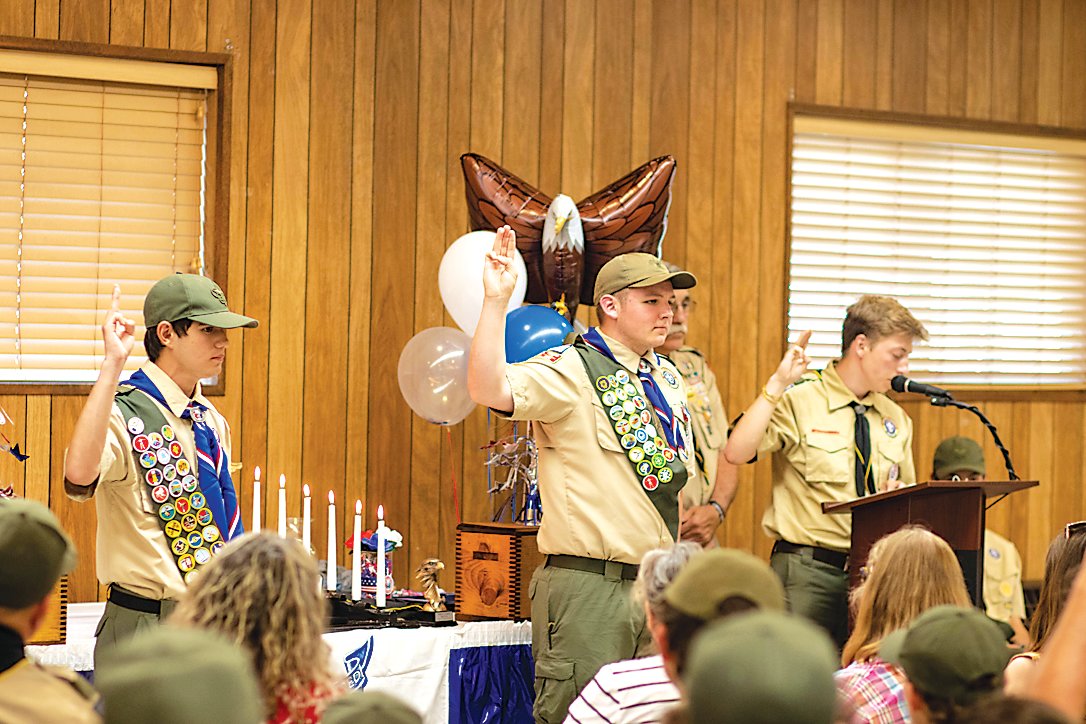 ROCK HILL – Friends and family gathered at the Rock Hill Firehouse on June 17 to celebrate the achievements of two young men.

Daniel Seminario and Benjamin Edwards both satisfied the requirements to become Eagle Scouts, the highest achievement of the Boy Scouts of America (BSA) program.

In order to achieve the rank of Eagle, each scout must complete an Eagle Project that demonstrates leadership while creating something for the benefit of their community.

Seminario’s Eagle project was to build hand sanitizing stations at the various parks throughout the county including the Town of Thompson Park, Dehoyas Park, Morningside Park, Forestburgh town hall park, as well as the Rock Hill Firehouse playground.

Seminario recruited family, friends, and fellow scouts to build, stain and deliver the stations to each park. He also had multi-lingual signs created to place on each station.

Seminario wants to become a forest ranger and ensure that all future generations of scouts are given the opportunity to experience everything he did in scouting.

Edwards’ Eagle project was to repair the water supply from the artisanal spring that the Wurtsboro VFW post 4947 has used for many years.

This well is their only water supply to the building. A large tree had fallen near the well pump house cutting off the water supply.

Benjamin has chosen to follow in his father’s footsteps and has already enlisted in the United States Marine Corps and is waiting to leave for Parris Island.

“Both boys exhibited exemplary leadership throughout their scouting years and are fine young men,” said Chris Edwards, Scout Master of Troop 101. “I believe that they will both be extremely successful. I am extremely proud of both young men and wish them the best of luck in their future endeavors.”