SULLIVAN COUNTY - After two games for most of the Sullivan County teams, the 8-man season has finally reached the first round of league matchups. After a few weeks of non-league matchups against the … 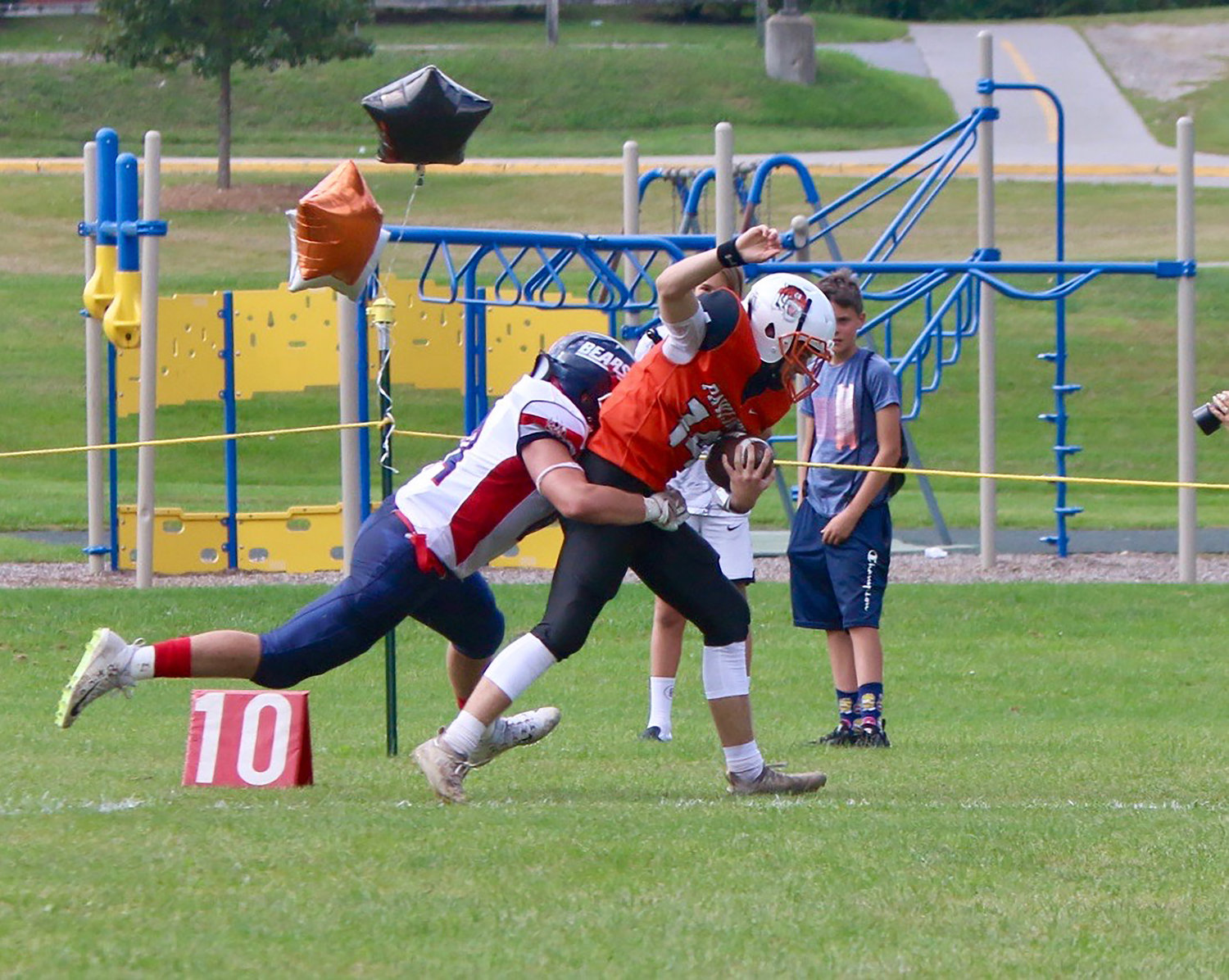 Tri-Valley senior linebacker Dylan Poley brings down Pawling quarterback Will McCarthy after yet another big run.
Richard A. Ross | Democrat 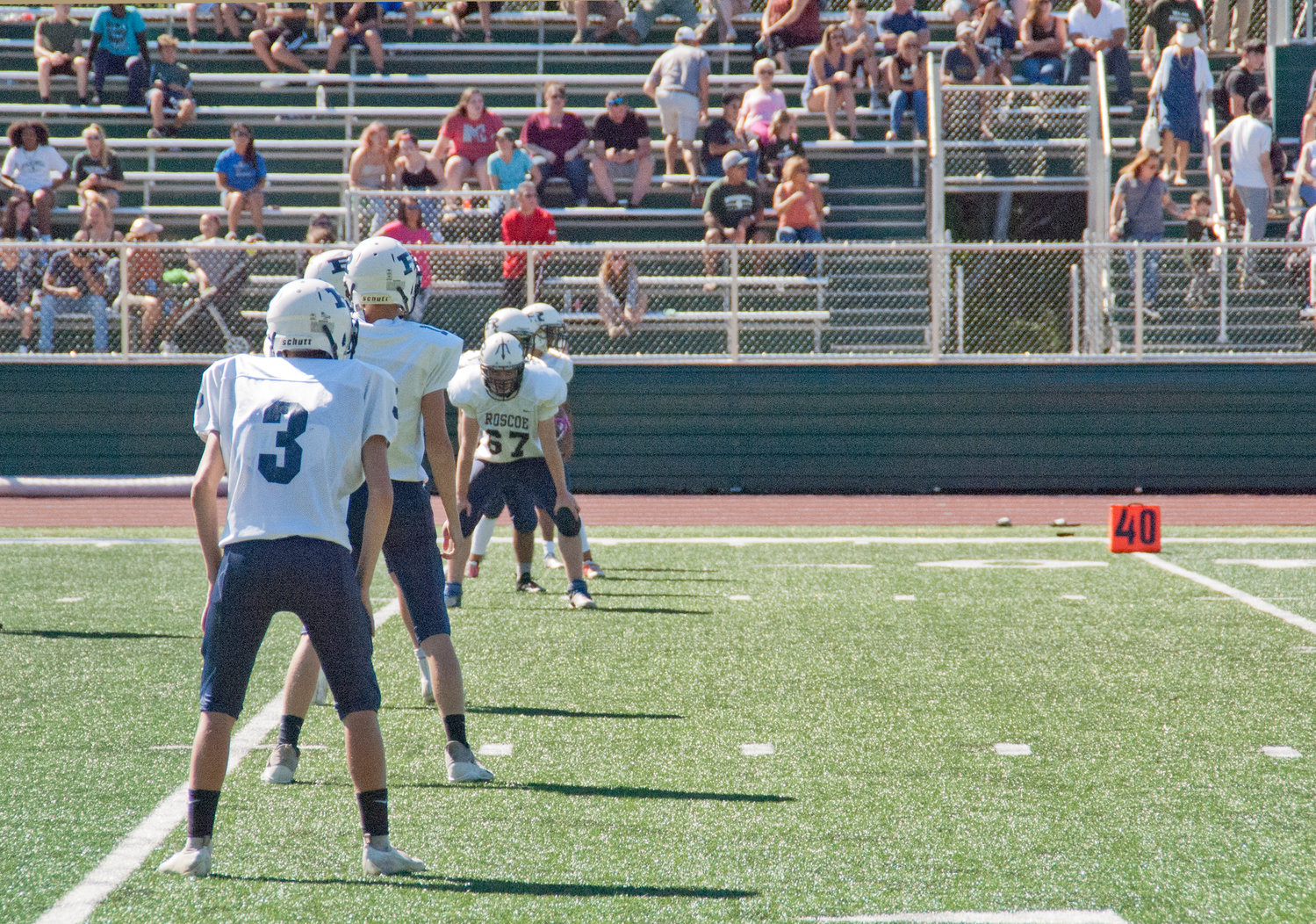 The Roscoe kickoff team lines up to send the ball away to start the second half during their matchup against Spackenkill.
Anthony Morgano | Democrat
Previous Next
Posted Friday, September 24, 2021 6:20 am
Anthony Morgano

SULLIVAN COUNTY - After two games for most of the Sullivan County teams, the 8-man season has finally reached the first round of league matchups. After a few weeks of non-league matchups against the likes of Dover, Spackenkill, Pine Plains and Pawling, the teams on this side of the section will finally get a piece of each other. We also have 11-man action on the docket with both Monticello and Liberty still in search of their first wins. Let’s take a look at what is coming our way in week 3:

Coming off of a defeat in their season debut, Eldred will be looking to make a statement in their home opener. Both of these teams have yet to win a game, but Fallsburg’s two games worth of experience over Eldred’s one could be a factor in the way this game shakes out.

The Panthers will have their work cut out for them tonight, as they travel to Chester to face the undefeated Hambletonians. Chester has looked strong in their first two matchups, defeating Burke and Rondout Valley by large margins. This will be a test for Monticello, and would be a tremendous confidence boost to steal a win on the road.

Tomorrow on the Turf

Roscoe will host Ellenville in each team’s first league matchup on Saturday. The two teams have allowed a combined 130 points through their first two games. While the defense for both squads seems to be an issue, Ellenville has scored 42 points to Roscoe’s 12. This game will be a good benchmark for last year’s 2nd place team.

This game features another set of winless teams facing off in a league matchup. After Liberty’s game last weekend was canceled, their record holds at 0-2, while Burke has fallen to 0-3. This will be Burke’s first league matchup of the season, and Liberty is looking for their first league win on the road.

The only two teams in the county that have won a game so far, Sullivan West and Tri-Valley are both poised to make a splash in the division this year. Sullivan West is coming off a bye-week, while Tri-Valley is coming off a huge loss to the defending champions. Could we be seeing a preview of what will come later this season in Sectionals? Only time will tell, but this seems to be the game of the weekend.

Comets and Indians tip off 2022 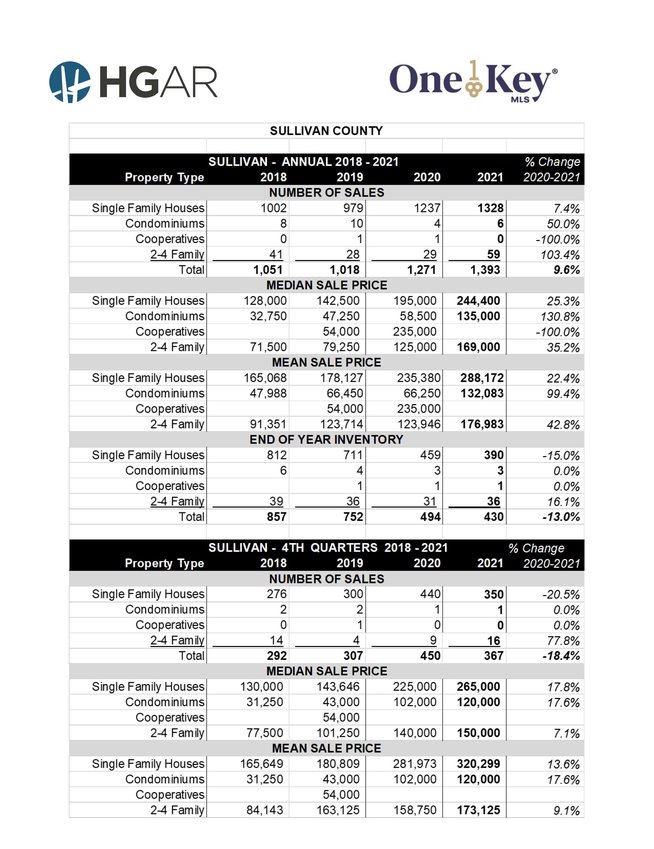 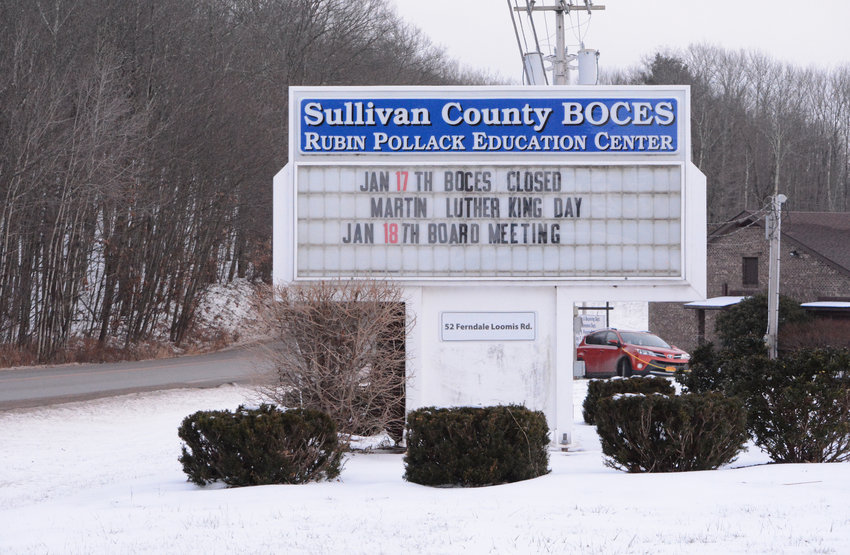 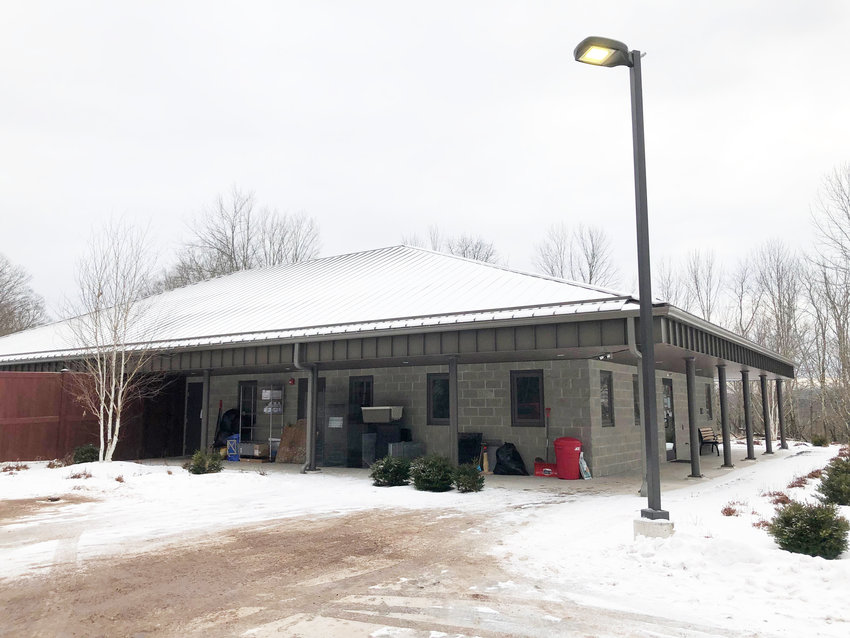