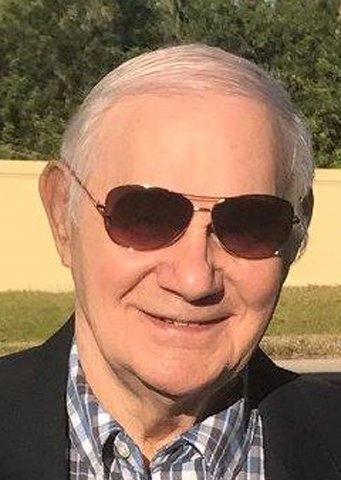 Vincent served his country proudly in the United States Army from November 16, 1953 - November 30, 1955. After his career in the Army he went on to become Superintendent of Service Concord Hotel/Issacs Exposition. In August of 2004 he and his beloved wife Annamay moved to Florida. Vincent had a wonderful and adventures life filled with many hobbies such as Pilot, Outdoorsman, Fisherman, Hunter, and Historian.

Private services to be held. Vincent will be laid to rest next to his wife Annamay at Sarasota National Cemetery in Sarasota, Florida.

Services under the care of Farley Funeral Home- North Port. Online condolences can be made at www.farelyfuneralhome.com.