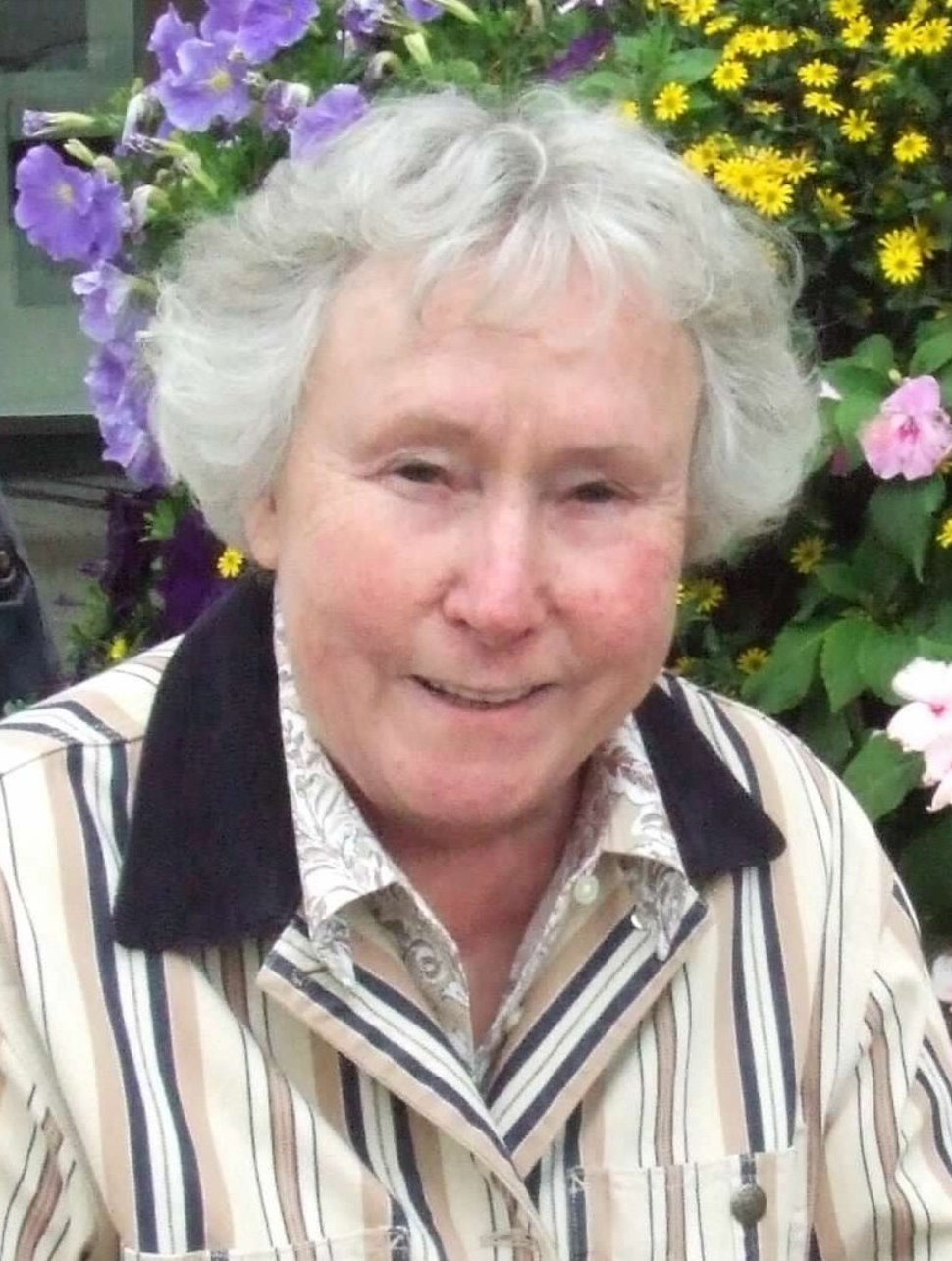 Wanda “Lynne” Dayton, age 82, passed away July 25, 2022, in Washington, D.C. She was born on August 2, 1939 in Rockwood, TN.
Beloved wife, devoted mother, grandmother, and great-grandmother, she considered being a ‘Navy Wife’ serving alongside her husband deployed in Alaska and Japan to be a fine title, but she was in fact a determined trailblazer. In her early career she was a waitress at her mother’s restaurant, a proofreader, a real estate agent, and a test driver. Later she was a radio/TV station owner and executive. With her husband she built and operated WSUL in Monticello, NY, WOVU in Ocean View, MD, WPFL in Pensacola, FL, and WFLX-TV in Albany, GA. She was a TV senior executive in Jacksonville, FL, West Palm Beach, FL, and Birmingham, AL. She cared deeply about her employees and treated them with dignity and respect. She always dealt with people fairly and expected fairness in return. Her focus and determination made her a very successful businesswoman.
She was caring, warm, and welcoming. She always wanted the best for others, and she was always determined to fight for what was right. She knew her own mind and had a clarity of thought that was a blessing to others.
She loved hummingbirds, sunflowers, the smell of jasmine in the morning, the glint of reflected sunlight from the pond, Sealyham Terriers, and blueberry muffins. She fought every day to stay healthy for her family, and she fought valiantly until the last moment before going home to the Lord she loved.
She cared deeply for the people of Sullivan County. In her honor, the Village of Monticello established a ‘Lynne Dayton Day’ on 9 December 1986 in recognition of her work promoting the revitalization of the Village.
Lynne is survived by her husband of 52 years, Daniel; two children: Sparrow and Connie; four grandchildren: Eleanor, Daniel, Hilary, and Jonathan; two great-grandchildren: Calvin and Rose; and three cousins: Carolyn, Penny and Katie.
She was a staunch supporter of the establishment of the National World War I Memorial in Washington, DC. In lieu of flowers, please consider a donation to the Doughboy Foundation (www.doughboy.org) established to support the World War I Memorial.
A celebration of her life will be held at a later date at Arlington National Cemetery.