TUSTEN – With the recent annulment of an appeal of the Certificate of Occupancy, Bar Veloce is eyeing to open their doors sometime in autumn. 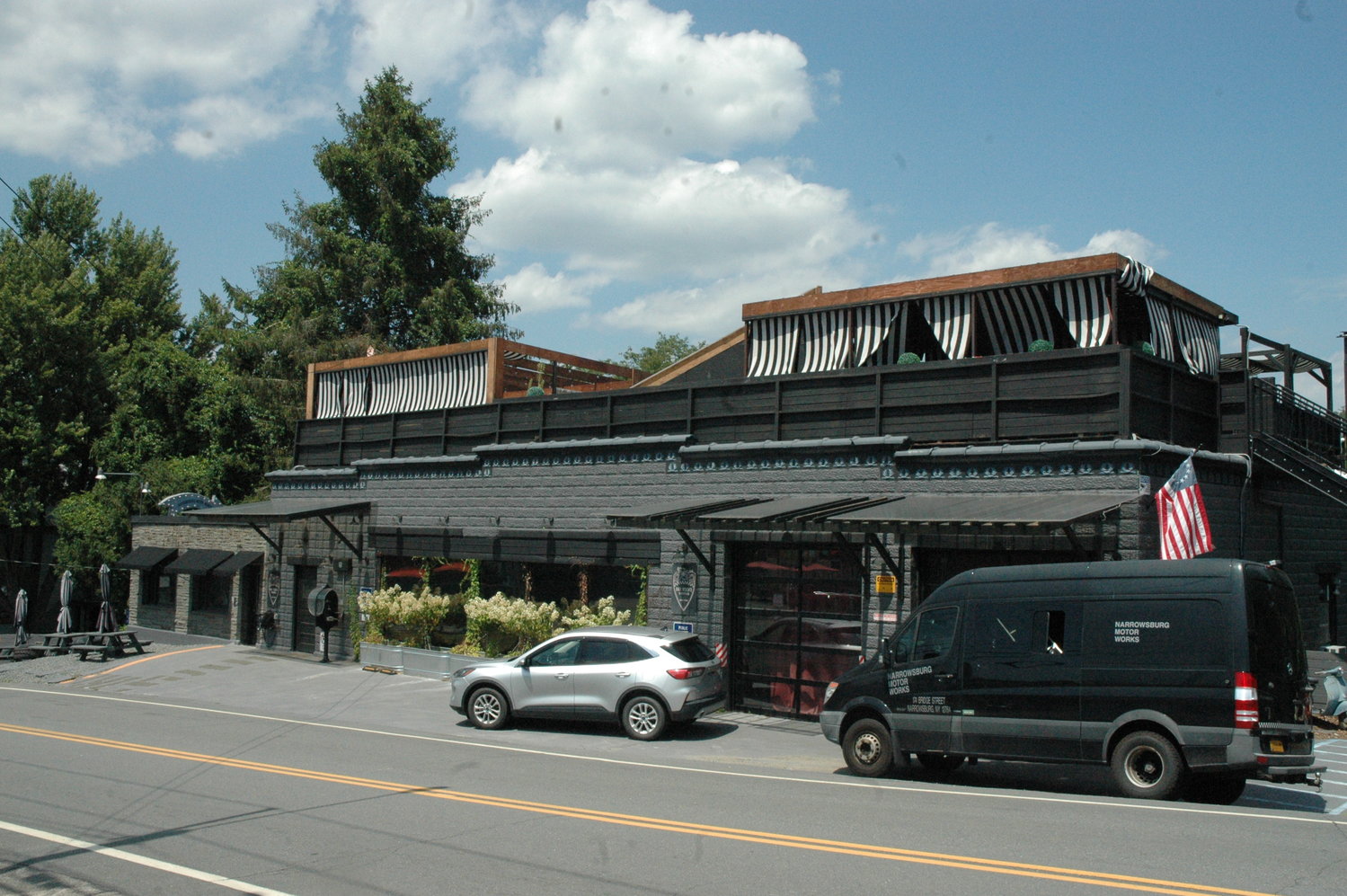 TUSTEN – With the recent annulment of an appeal on the Certificate of Occupancy, Bar Veloce is eyeing to open their doors sometime in autumn.

Judge Mark Meddaugh of the Sullivan County Court Multi-Bench in the Third Judicial District of New York ordered on Wednesday, July 20, that the appeal to the issuance of a Certificate of Occupancy made by the Narrowsburg Union owners is barred by the doctrine of laches and made null andvoid.

The doctrine in laches essentially states that any parties that delay in asserting their rights will not be entitled to bring any action against another party.

In the order’s letter, Meddaugh named Upper Delaware Hospitality Corp. as the Petitioner, with Frederick Twomey as its President and owner of Bar Veloce.

The Town of Tusten Zoning Board of Appeals (ZBA) Chairperson Neil Latkowski, Building Inspector and Code Enforcement Officer Thomas Crowley, and the Co-owners of the Narrowsburg Union, Brendan and Kathy Weiden were named as Respondents.

The parcel of land at 174 Bridge Street where Bar Veloce is located neighbors the Narrowsburg Union. It was acquired by the Petitioners from Narrowsburg Motor Sales, Inc. in Decemberof 2020, with a corrective deed for the property dated in September of 2021.

The appeal brought forth various arguments from both parties, with one of those arguments involving timing.

“It is next argued that the appeal to the ZBA of the issuance of the Certificate of Occupancy is also null and void as it was filed beyond the 60-day statute of limitations provided in the Town Code of the Town of Tusten,” Meddaugh wrote.

“Therefore, the Court finds that it was the issuance of the special use permit on August 26, 2020, that controls for statute of limitations purposes for many of the issues raised by the Weidens' appeal, and that the Respondent's appeal was untimely,” Meddaugh stated.

The Weiden’s attorney, Benjamin Gailey of Jacobowitz & Gubits, LLP, asserted “that, because the Weidens only first received acopy of the C.O. on December 16, 2021, after Ms. Weiden made six FOIL requests and three follow-up emails requesting a copy; their appeal of the Certificate of Occupancy was timely filed on January 14, 2022.”

In addition to the appeal being “untimely,” Meddaugh also noted that the petitioner's counsel indicated that the appeal should have been made null and void because the vote cast to hear the case before the ZBA was not a unanimous one.

“The Petitioner's counsel indicates that … the ZBA voted four to one on February 14, 2022, to dismiss the Weidens' appeal of the Certificate of Occupancy as untimely. But then, out of a concern about possible litigation and upon argument by the Weidens' counsel, the ZBA approved a motion for a rehearing of the appeal, again by a four to one vote, and the hearing was scheduled for March 14, 2022,”

Meddaugh wrote. “It is asserted, however, that Section 267-a (12) of the Town Law, which governs Zoning Board of Appeals Procedure for Rehearing, mandates that a unanimous vote of all members of the Board then present for a rehearing to occur.”

Meddaugh goes on to write, “The ZBA’s vote to review its decision to dismiss the appeal was passed four to one and is therefore, fatally flawed and was not properly adopted.”

The Weidens initial appeal also alleged that 174 Bridge Street did not meet the required amount of parking spaces or loading docks set forth by the Town Code.

Previously, the Weidens have noted their caution in loss of parking space for Narrowsburg Union customers and employees due to limited parking across the street.

“The Tusten Zoning Code requires 174 Bridge Street to provide 33 off-street parking spaces, including 2 handicap accessible spaces, as well as at least one off-street loading/unloading berth and safe access to the parking lot,” the appeal stated.

In an affidavit from Karl Wasner, a “graduate of the architecture program at the Pratt Institute and a business partner of the Petitioner,” indicates that “the rear driveway at the subject premises has been used, successfully and safely, by cars and trucks for over 70 years.”

As a result of Meddaugh’s orders, Bar Veloce’s doors may soon be opened to the public sometime in Autumn.

“We are very happy that Judge Meddaugh took the position on the matter that he did. We can’t wait to restart again and put this behind us,” Twomey told the Democrat.

“It will be an honor to serve the community for many years to come, and we will always be grateful for the overwhelming support and kindness that the vast majority of the neighbors have shown to us.”

The Weidens did not meet the Democrat’s request for comment by press time.