David Galloway, a life long resident of Equinunk, Pennsylvania, passed away on Sunday July 31, 2022 peacefully at home surrounded by his family.

David grew up on his family farm and kept the farm … 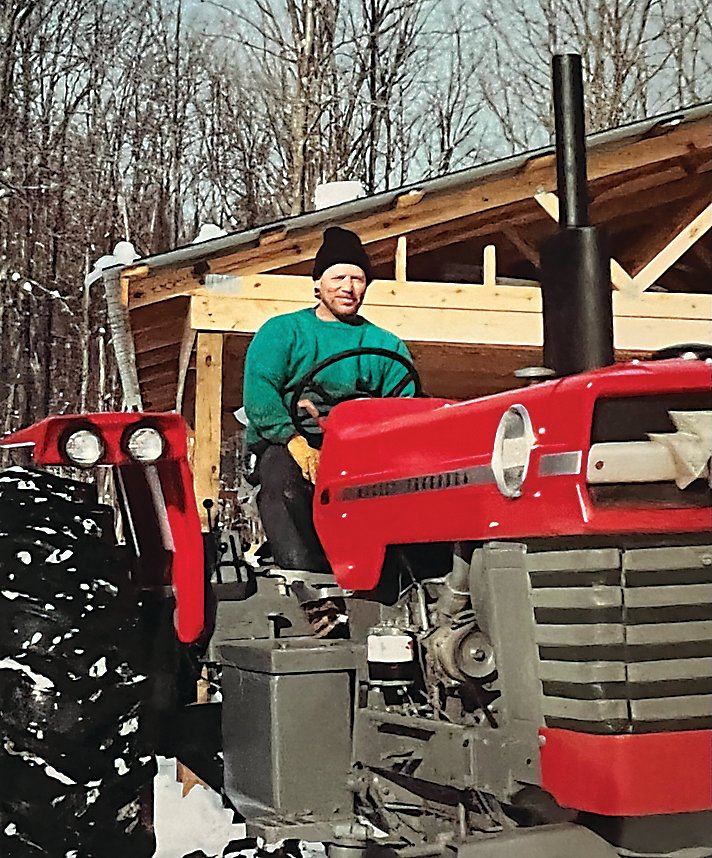 David Galloway, a life long resident of Equinunk, Pennsylvania, passed away on Sunday July 31, 2022 peacefully at home surrounded by his family.

David grew up on his family farm and kept the farm running until his final days. His garage was his heart and soul and everyone was always welcome. He used his talents to fix and paint tractors, farm equipment and anything with a motor. He loved his life and enjoyed everyone who came to visit him at the garage. He enjoyed spending his time tending to his animals, going to auctions and going over to the Renehans to help them out. His grandsons, Tyler and Jordan, were his pride and joy and he would brag about them any chance he could get. He was the happiest when he was spending time with them and showing them the country boy way. Tyler held his hand to the very end.

David is preceeded in death by his parents, William and Norma Galloway.

A celebration of life will be held at the cabin on Saturday, August 27 at 3 pm. Arrangements by Hessling Murray Funeral Home, 428 Main St., Honesdale.