SULLIVAN COUNTY — Sullivan County District Attorney Meagan K. Galligan announced that Cedric Clarkson, 50, of Liberty, was sentenced today to a prison term of 22 years to life before the … 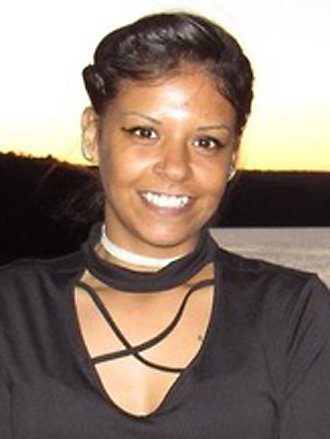 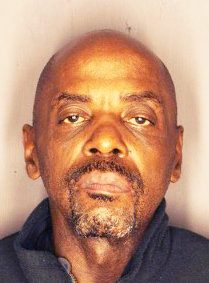 SULLIVAN COUNTY — Sullivan County District Attorney Meagan K. Galligan announced that Cedric Clarkson, 50, of Liberty, was sentenced today to a prison term of 22 years to life before the Sullivan County Court on his conviction for murdering Jailyn Flecha last November.

Clarkson had previously admitted that he killed Flecha in the Village of Liberty home the two shared with their children, by beating her with a weapon on November 29, 2020. After the murder, Clarkson moved Flecha’s body into a shed behind the home. Flecha was 30 years old.

As part of his guilty plea on May 28, Clarkson waived his trial and appellate rights. Today, Galligan’s Office joined Flecha’s family and loved ones in arguing that no sentence could repair the damage caused by Clarkson’s callous acts. County Court Judge Jim Farrell ultimately sentenced Clarkson to 22 years to life in prison, noting the deliberate and personal nature of Clarkson’s attack on the victim.

Galligan said, “This defendant devastated our community by viciously killing the mother of his children. I thank Jailyn’s family for standing up for her in court and stepping up to care for and raise her children. Jailyn leaves behind a legacy of love and friendship that cannot be extinguished even by this defendant’s callous crime. My Office will continue to work with Jailyn’s family toward ensuring that they, and our community, are protected from this defendant for the rest of his natural life.”

Liberty Woman arrested for endangering the welfare of 3 children