ROCK HILL — Hamaspik Resort, owned and operated by the New York State Hamaspik Association (NYSHA), went before the Thompson Planning Board after a public hearing and several changes to their … 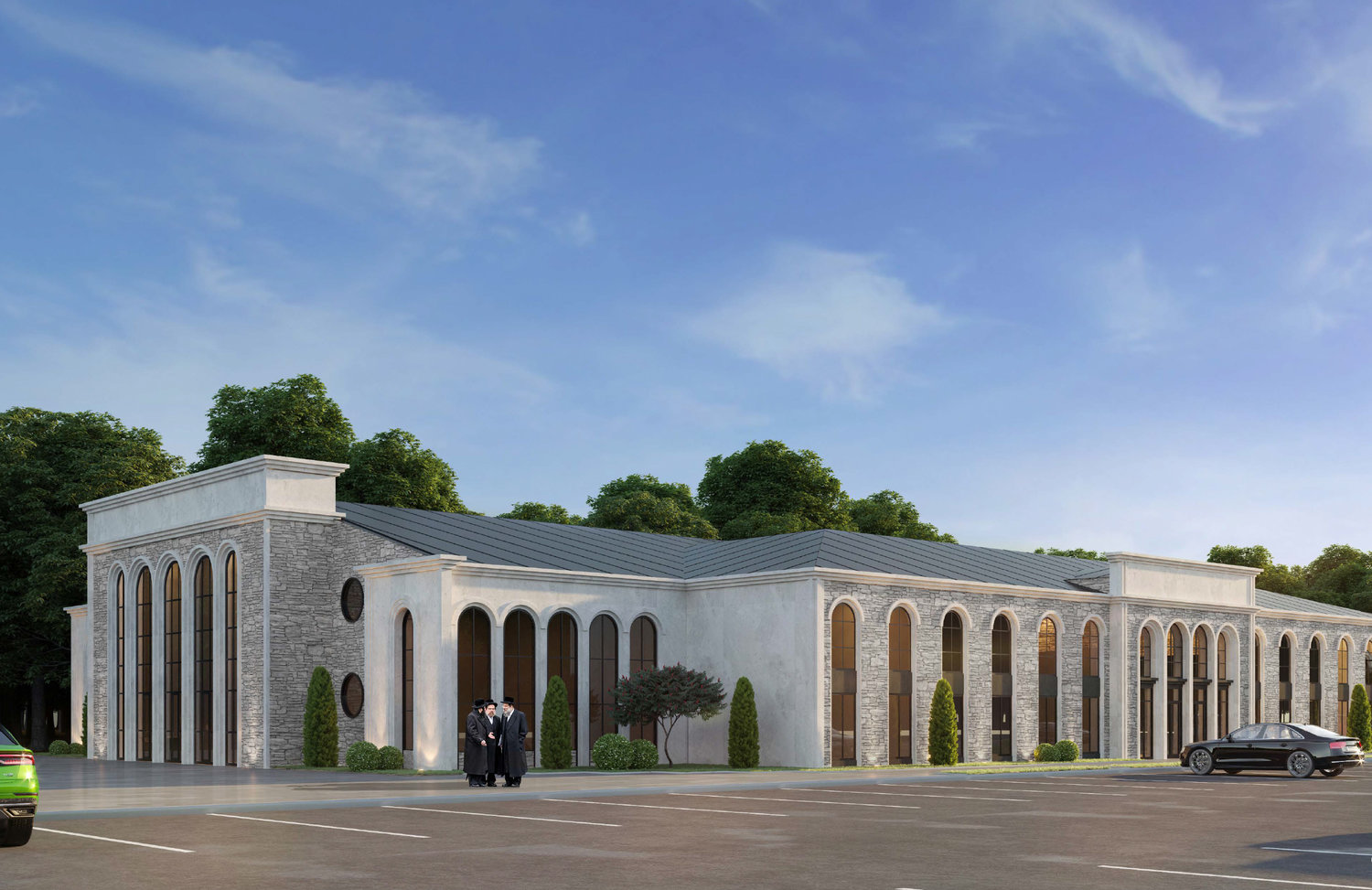 Hamaspik Resort was granted conditional approval by the Thompson Planning Board to move forward with expanding the complex, which includes a 25,000-square-foot recreational building, and to operate as a sleep-away camp during the summer months.
Contributed photo
Posted Friday, July 29, 2022 7:10 am
By Patricio Robayo

ROCK HILL — Hamaspik Resort, owned and operated by the New York State Hamaspik Association (NYSHA), went before the Thompson Planning Board after a public hearing and several changes to their site plan seeking approval and a special use permit on July 27.

The Thompson Planning Board conditionally approved the site plan and special use permit despite facing legal action from local residents who filed an “Article 78” lawsuit against the planning board, Thompson Zoning Board Of Appeals, and NYSHA.

An Article 78 lawsuit allows residents who disagree with an agency’s decision to appeal and allow the courts to review the decision.

The lawsuit states the action by the planning board to approve and allow the site to be used as a sleep-away camp is “illegal, arbitrary and capricious.”

The resort has started operating as a sleep-away camp for children with disabilities and their families during the summer months. In the fall, it will convert back to a semi-private hotel and event space.

The resort will also be used for weekend retreats for “Hamaspik affiliate agencies” from Thursday to Sunday. On days that the hotel is not in use for a weekend retreat or as a sleep-away summer camp, the hotel will be open to the public so folks can “stay a night or two, or as needed,” according to the operation plan submitted by the applicant.

The Hamaspik Resort, formerly the Ramada Inn and The Sullivan, is located on Rock Hill Drive next to the Crystal Run Healthcare Rock Hill.

During the public hearings, many residents, including some on the Thompson Planning Board, had concerns about increased traffic from the sleep-away camp.

According to a Traffic Assessment performed by Stephan Maffia, “The Hamaspik Resort Hotel would generate traffic in line with the previous Ramada Inn.”

The Thompson Planning Board conditionally approved the use of the site as a sleep-away camp only for this summer season at a previous meeting. The applicant would need to schedule a public hearing before the special use permit is renewed for the 2023 season.

Moreover, the approval is subject to all comments and conditions of the town engineer, planner and building department. All fees would need to be paid before the Thompson Planning Board chairman signs the resolution.

The applicant is using, for this year, the current buildings on the site for the summer camp but has plans to expand and remodel many parts of the complex.

Some include building a Mikva, a ritual bath that will be located next to the main building, and a 25,000-square foot recreational building behind the current main building.

Additionally, the area will be cleared to make way for a playfield and a swimming pool.

The sleep-away camp will operate from July 1 to September 1, and from then until June 30 of next year, the location will be a semi-private use hotel and event space.