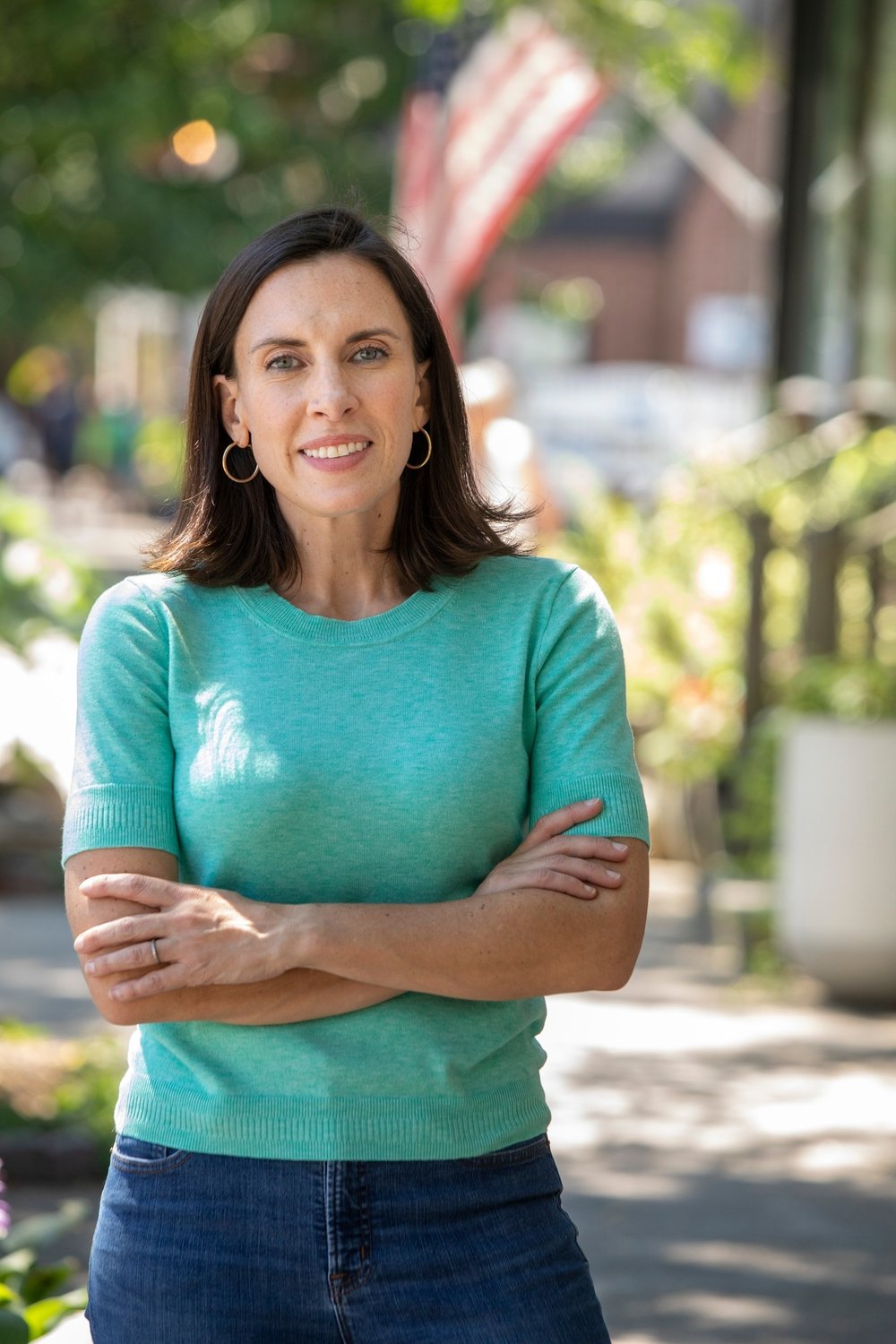 REGION — Registered Democrats will head to the polls on August 23 to decide who will represent their party on the ballot in November’s general election for New York’s 19th Congressional District.

Attorney Josh Riley and business owner Jamie Cheney are both competing for the Democratic party line and the opportunity to take on Republican candidate and Dutchess County Executive Marcus Molinaro.

The same day as the Democratic primary there will be a special election to fill the 19th Congressional District vacancy left when former Rep. Antonio Delgado stepped down to become Lieutenant Governor. Molinaro is running against Ulster County Executive Pat Ryan in the special election.

However, come November, Ryan will be running for the 18th Congressional District in the general election as the new redistricting lines take effect in January.

Farmer and business owner Jamie Cheney hails from the Rhinebeck area where she runs Falcon’s Fields Livestock along with her husband, Christian, and their three sons.

An MBA graduate of Harvard Business School, Cheney is a founding partner of Prokanga, a consulting agency that seeks to help businesses improve working conditions and benefits for parents.

In her travels across New York’s 19th Congressional District, Cheney said she’s felt a “deep sense of a fear and a need for action” from constituents in the wake of recent Supreme Court decisions, particularly on abortion access and environmental regulation. Cheney says that feeling runs parallel to an anxiety about rising prices and the basic costs of living.

“It’s clear that people are desperate to see a government they feel is taking action,” Cheney said. “Our district is one of the 435 votes that will make decisions about whether to codify those rights in light of the recent SCOTUS decisions. That’s why I’m running.”

Cheney said that, if elected, she would co-sponsor and vote for the Women’s Health Protection Act so the right to choose is codified in federal law.

“Generations before me marched in the streets for the rights that I grew up with, and I refuse to let this country go backward,” Cheney says.

Cheney said that her experience founding and growing a business provides incites to address economic issues in NY-19.

“Companies were not putting the tools in place that allowed working families to succeed,” Cheney says. “I didn’t sit on the sidelines after observing that. I went out and I built a successful company based on integrating those tools into large workplaces.”

“These are the things we know working parents need to succeed,” Cheney said. “That’s the type of voice that we need in Washington right now.”

Cheney says the one piece of legislation she hears people talk about in NY-19 more than any other is the Direct Support to Communities Act advocated by former Rep. Delgado as part of the American Rescue Plan.

“I will advocate strongly in Congress for more and regular [Direct Support for Communities] funding because it’s an incredibly efficient use of dollars and because communities know what will provide the biggest short-term impact to families.”

When it comes to the environment, Cheney has acknowledged climate change as  “an existential threat to our planet.”

She says Congress has to “take a hard look” at large investments in developing green technology and renewable energy sources.

“There is absolutely a way that it could particularly benefit an economy like ours in NY-19 if we bring our labor partners to the table on it,” Cheney said. “We need to be careful to craft legislation that considers how realistic it is for people to transition quickly.”

She says that in many instances, farmers and small business owners may not be able to do more than they’re already doing, citing increasing costs and smaller profit margins.

“I believe what we’re seeing and hearing across NY-19 is so much a microcosm of our country right now,” Cheney said in summary. “I feel privileged to work in a place that is such a swing district, because it forces us to understand a lot of different views.  My time in NY-19 continually leaves me more positive than negative.”