STANFORD, CA – When it comes to life-saving medical science, time is of the utmost importance.

Along with his team at Stanford University in California, Sullivan County native John … 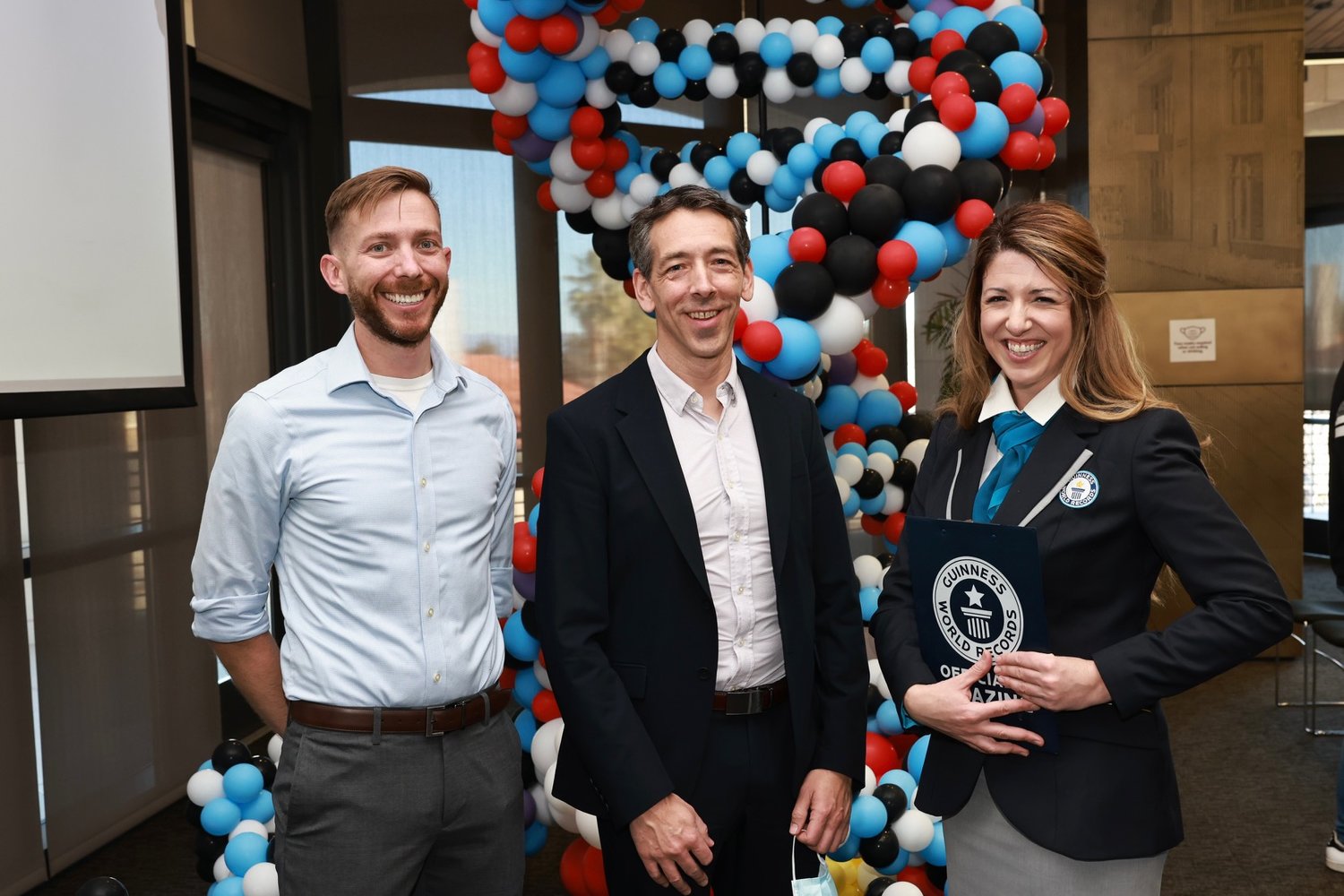 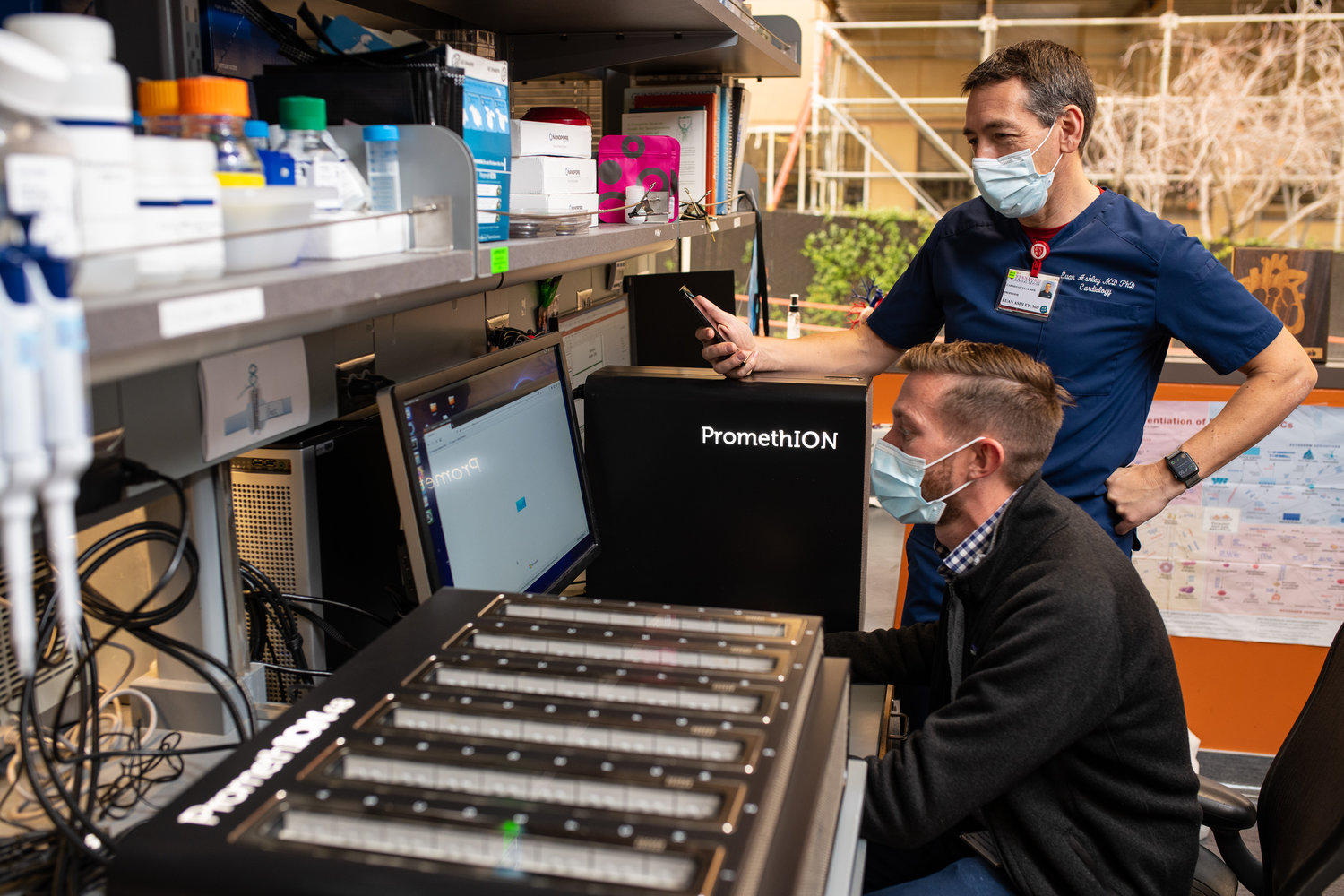 STANFORD, CA – When it comes to life-saving medical science, time is of the utmost importance.

Along with his team at Stanford University in California, Sullivan County native John Gorzynski, DVM, PhD, a Postdoctoral Scholar, was recently involved in setting a world record time in ultra-rapid DNA sequencing by applying techniques developed by Stanford Medicine, earning him and his team a certification from the Guiness World Records.

In one of the cases using these techniques, Stanford scientists sequenced a patient’s genome in only five hours and two minutes.

According to Stanford Medicine, this record was certified by the National Institute of Science and Technology’s Genome in a Bottle group and is documented by Guinness World Records.

The Genome in a Bottle group (GIAB) is a public-private-academic consortium hosted by the National Institute of Standards and Technology (NIST) to develop the technical infrastructure to enable translation of whole human genome sequencing to clinical practice.

A paper describing the researchers’ work was published Jan. 12 in The New England Journal of Medicine with Gorzynski as the lead author.

To find more information on the paper, visit nejm.org.

Genome sequencing allows the complete DNA make up of a patient to be seen by scientists and medical experts, which contains information on many inherited traits, including possible inherited diseases.

With genome sequencing, scientists are able to more accurately assess a situation, suggest appropriate medical attention and assist in a patient’s moving forward.

“We assembled a highly collaborative team who developed and harnessed the fastest genome sequencing technology. We have shown this has huge benefits when used as a diagnostic test for critically ill patients,” Gorzynski said.

“This test has the potential to revolutionize the way we diagnose genetic disease, and is pushing the boundaries as to what the standard of care can and will be.”

Gorzynski is a native to Sullivan County. He attended Narrowsburg Central School and then graduated from Sullivan West High School in 2004.

Gorzynski later earned his PhD in genetics at Stanford University in California, where he now acts in his current role as a Postdoctoral Scholar.

“Since graduating from Sullivan West, I have spent most of my time in academia as a student and now a postdoctoral scholar and an educator,” Gorzynski said.

“A large part of this has been devoted to research which has been rewarding, especially when you see the impact of your work.”

Back home, familial roots remain strong in Sullivan County. The Gorzynski family are the owners and operators of the Gorzynski Ornery Farm in Cochecton Center.