Thomas J. Abplanalp of Mountaindale, NY a skilled laborer for Kiewit Corp. Local #17, Newburgh, NY and a lifelong area resident, died Thursday, August 6, 2020 at his home. He was 38. 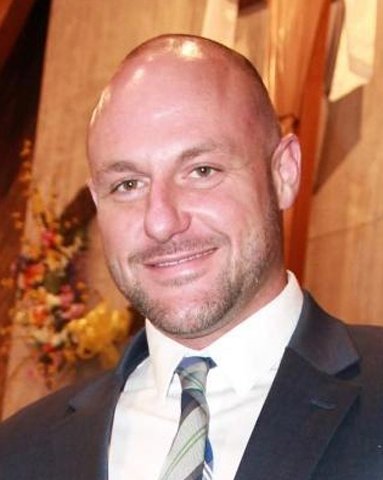 Thomas J. Abplanalp of Mountaindale, NY a skilled laborer for Kiewit Corp. Local #17, Newburgh, NY and a lifelong area resident, died Thursday, August 6, 2020 at his home. He was 38.

The son of Daniel and Carol DeGroot Abplanalp, he was born April 3, 1982 in Harris, NY.

Tom lived his life “full throttle” in whatever he did and wherever he went. Tom enjoyed all of his hobbies including riding his dirt bike and snowmobile, building and shooting his AR15s and hunting on the farm with his father and brother -in -laws. He also enjoyed driving his “Midnight Rider” with the music pumping and riding mountain bikes with his girlfriend, Courtney. Tom was known to be a hard worker and was proud to be a part of the Local #17 family. Tom especially enjoyed spending time and watching his nephews grow up. Tom had the biggest heart and infectious smile that touched everyone. God speed Tommy, may you rest in peace! Braaap, Braaap!

Survivors include his parents, Daniel and Carol Abplanalp of Youngsville, NY; two sisters, Tammy Csanko and her husband Joe of Bloomingburg, NY and Tracy Galeano and her husband Dominic of Youngsville, NY; three nephews, Dylan, Devin and Asher; one niece, Alexa; aunts, uncles, and friends; his loving girlfriend, Courtney Banks of Mountaindale, NY.