NEW YORK CITY — Concert promoter and music manager Michael Lang, best known as one of the co-creators and a driving force behind the Woodstock Music and Art Fair of 1969, died on Saturday … 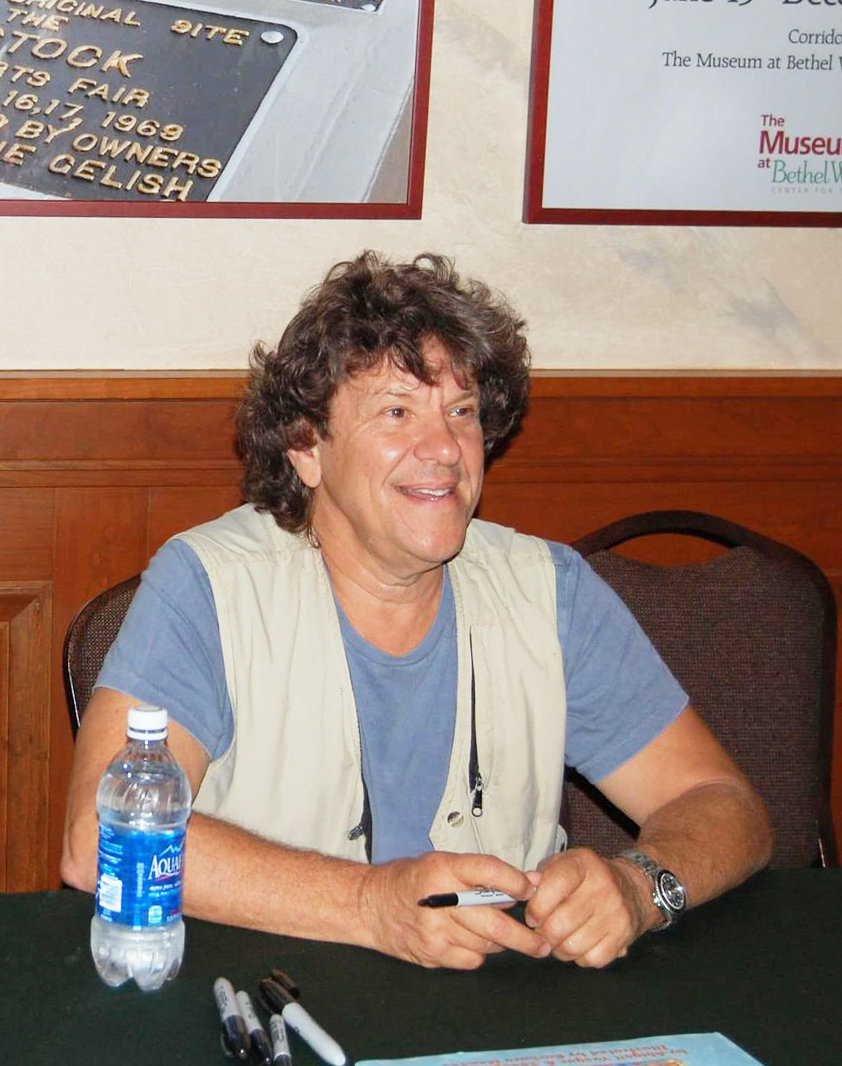 Michael Lang co-creator of the Woodstock Music and Art Festival of 1969, passed away on Saturday at the age of 77.
Contributed photo by Bethel Woods Center for the Arts
Posted Friday, January 14, 2022 6:54 am
Matt Shortall

NEW YORK CITY — Concert promoter and music manager Michael Lang, best known as one of the co-creators and a driving force behind the Woodstock Music and Art Fair of 1969, died on Saturday at the age of 77.

In a statement posted to social media, Bethel Woods Center for the Arts said, “We are greatly saddened at the news of the passing of Michael Lang, one of the original organizers of Woodstock. Michael’s role as a visionary behind the festival has left an indelible mark on history. In an interview given to the museum in 2006, Michael said, ‘What’s important about [Woodstock] is, I think, that it proves that it’s possible. It proves that there is another way for the world to function and for people to relate to each other; it’s proof. And that’s something to aspire to.”

In the late 1960s Lang, along with record executive Artie Kornfeld and entrepreneurs John Roberts and Joel Rosenman, created Woodstock Ventures, Inc. with the idea to produce a three-day concert.

When the authorities in Woodstock, New York would not allow the event in their town, Lang struck a deal with Sullivan County farmer Max Yasgur to host the concert in the 40-acre alfalfa field on his dairy farm in the Town of Bethel.

Nobody was prepared for the more than 400,000 music fans who descended on the area between August 15 -18, 1969. The three days of peace and music helped to define a generation and earned Bethel a place in history. Furthermore, the spirit of Woodstock lives on each year as thousands of people of all ages return for anniversary celebrations.

One reunion that takes place each year is on Yasgur Road. Founded by Jeryl Abramson and her late husband Roy Howard on the original site of Max Yasgur’s farm, Yasgur Road Productions hosts an annual Woodstock reunion each year, as well as other concerts and weekend events.

Abramson said she first met Lang in 1999 when he made an appearance at the reunion. Abramson said Lang would return from time to time to the same homestead where he met Max Yasgur in 1969.

“He was absolutely charming. He had charisma. He tried to be everybody’s friend and really believed in what he was doing,” Abramson said. “He was sincere in wanting to bring peace, love and music to the world. He really saw that there could be harmony.”

When the Woodstock 50 event planned for Watkins Glen in 2019 failed to materialize, Lang returned to Sullivan County to take part in some of the local events commemorating the 50th anniversary of the original Woodstock Festival.

“They were all staying at the Yasgur house. I told Michael ‘feel free to come here. You’re always a guest of honor,’” Abramson said. “I still have goosebumps. They brought their kids, so it was a lot of the next generation coming forward … Time marches on. It’s time to get ready to pass that torch and the 50th anniversary was a really nice moment for that.”

Speaking to those at the 50th reunion Lang said, “It’s just great to see so many of you are still committed to the values that we were all committed to in the late 60s when this event first happened.”

Abramson said the annual drum circle is when she opens the reunion and takes a moment to read the names of those they’ve loved and lost over the years.

“Certainly this year’s reunion will be dedicated to Michael’s memory,” Abramson said.